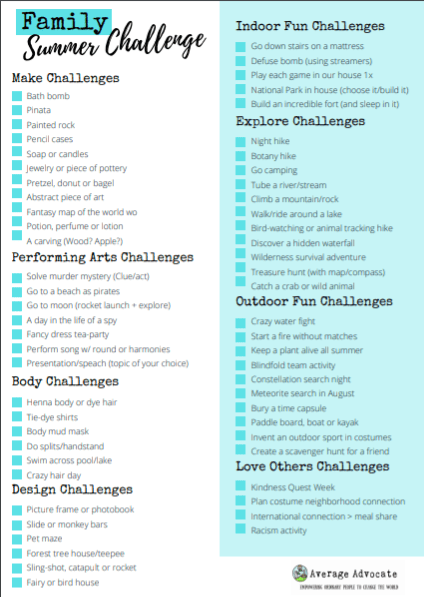 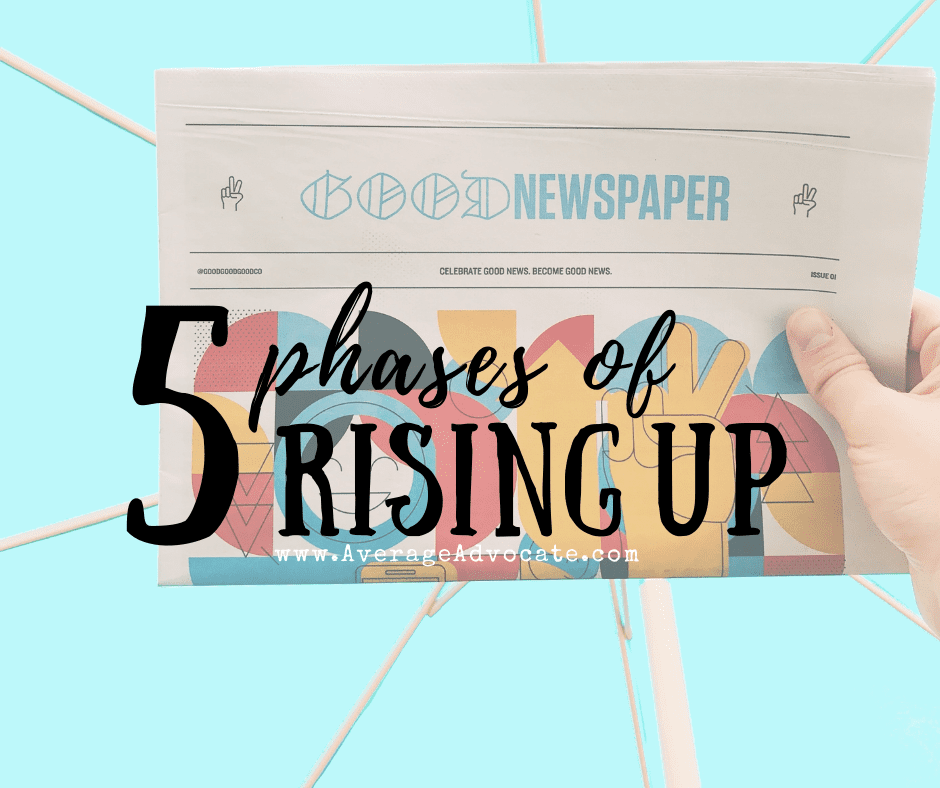 Whether in public political addresses or in pleas from non-profits, we have all heard some of these terms thrown around at some point or another. But just because we can infer their general meaning, I won’t assume that we really get these phrases.  Together as we continue our conversation about making a difference in the world, I think its useful for us to have a better understanding of these building-block terms that are used when talking about global affairs.

Overall, both poverty and lack of opportunities are the the implications of many of these terms. They don’t necessarily insinuate extreme poverty, but I can assure you that it implies a standard less-than what Americans have the pleasure of experiencing daily. And by “less-than” I do not mean we are “better-than.” I just mean we have it “better-than” in a physical and opportunistic sense.

This is because the United States is not a developing country, defined as a nation that is building its infrastructure to reach industrialization (where they have basic amenities like water/sewer/electricity, governments which function, products which can be made, and money circulating through businesses).  Without all those things going for them, developing nations are sometimes still in survival mode at both a national level and individual level.  In comparison, the United States has already achieved industrialization, moving onward to the information age. Here we are characterized by services and technology, the steps beyond just making products. Thrilling.

Many academics refer to the poorest of developing countries as the least developed countries (LDCs). I always thought they called them LDCs just because it was shorter to write this abbreviation, but apparently there is a whole branch of the United Nations dedicated to advocating for the LDCs in the world right now.  Apparently, there are three criteria to be considered an LDC. Complicated criteria.  The first is that the Gross National Income per capita must be between $750-$900 (The United States’s GNI is $47,200). Then they have to show a human development weakness, whatever that means. All I know is that this has something to do with the degree of health, nutrition, education, and literacy among the people in the country shown on an index. Lastly, they have to meet a certain level on an economic vulnerability index, pretty much saying things are really no-so-hot financially within the country. This index also measures multiple different factors to prove this.

There are currently 48 LDCs which amounts to almost 25% of the world’s countries and 12% of the global population (880 million people). Even so, these countries hold less than 2% of the world Global Domestic Product and 1% of the global trade. So, not very much. 33 of these are in Africa, 14 in Asia, and then there is the one token LDC in the western hemisphere- Haiti. Haiti often gets all the love, being so close to the States.

Nicely, the United Nations realizes that these nations are very vulnerable this so it advocates on their behalf. After all, we don’t need more conflicts and more people don’t need to die needlessly from the extreme poverty found in these locations. If the situation can’t get better, they at least don’t want it to get worse. You can check out the website of this branch of the United Nations, the UN-OHRLLS if you would like to learn more.

Now this is the term I had always used and heard the most.  There is a lot more history to this term than I would have guessed.  This came from the Cold War as a way to distinguish a nations’ position towards communism. A first world county was either part of NATO or anti-communist allies. Second world countries were those which were communist or communist friendly. And third world countries were ones that just didn’t have allegiance to either side.

Even so, the term shifted so that by the 80’s it was being used to refer to poorer countries, the as a lot of the third world countries (the ones in green) were former colonies and just beginning the process of developing. But a problem with this is that there is no specific criteria to denote a location as being third world. Even pockets of poverty found in first world nations can be called third world.  It should be noted that some consider this term derogatory or demeaning.

Think of it like circles within circles or groups inside of groups. In the inmost circle are the richer nations, 24 of which bond together to form the Development Assistance Committie (DAC). This group works together to help less developed nations by investing in them and aiding them in their process of developing. This inner group then broadens to a larger group of 34, which works together under the Organisation for Economic Co-operation and Development (OECD). The OECD is also christened as the “developed countries club.” Add one more country to this club and you have what the International Monetary Fund refers to as advanced economies. There are 35 of these nations, yet the CIA thinks that this criteria would also apply to some very super small nations, so they add six more to this group. Then the World Bank says that there are actually 66 high income countries, which we probably wouldn’t consider as well-off, or fully developed.

The population of the 34 countries of the elite group of OECD contain about 18% of the global population. And not even all of the OECD are really wealthy countries! According to research from the United Nations University, actually 2% of the world’s population (in the most developed nations) hold 50% of the world’s wealth.  Notably, “Wealth is heavily concentrated in North America, Europe, and high income Asia-Pacific countries. People in these countries collectively hold almost 90% of total world wealth.” (UNU-WIDER, 2006).  I highlight this to emphasis that the U.S. (and other developed nations) are really different- its true that developing nations are in fact poorer.

We’ve got enough terms, right? Of course not! Not surprisingly, sometimes countries which are still developing and have less money are called the majority world as most of the world falls into these categories. As I easily listed the top income countries in that last section, it shows that it is actually easier to figure out which countries are poor by asking which countries are rich. Also, countries which are poorer are sometimes called the south due to where they are mostly found on the globe. Richer countries, are then called the west, probably due to the trend set by Western Europe and the west as being North America. The west also embraces western culture, which leans on materialism and humanism (in which we value stuff, science and reason).

Then there are the capital-poor, and while we fall into the the rich world. Underdeveloped nations, least economically developed countries (LEDCs) and non-industrialized nations are the last of these categorizing titles for the majority world. Yet overall the terms are meant to describe a different world which is typically uncompromisable for westerners. I think the following quote really sums it up the characteristics these terms imply for the majority world:

In North America, Europe, and Japan, high or increasing standards of living prevail. Much of the rest of the world, home to the mass of humanity, suffers from varying degrees of poverty, low levels of economic development, and high rates of population growth, disease, and environmental pollution. Moreover, many of these countries are also plagued by collapsing social and political orders (Viotti & Kauppi, 2009, p.14).

And although buying health, longevity, and having wealth are nice, as money doesn’t necessarily buy happiness, the rich world is far from guaranteed to deliver a more satisfying life.  I don’t want to highlight global poverty in order to declare that we are better or happier. I just want to highlight that our normal lives are far from normal worldwide. We have no motivation to ask if we even have a responsibility to those who experience poverty with no hope of improvement if we don’t believe they exist. So let these terms resonate: the capital-poor world is real and it is the majority world. 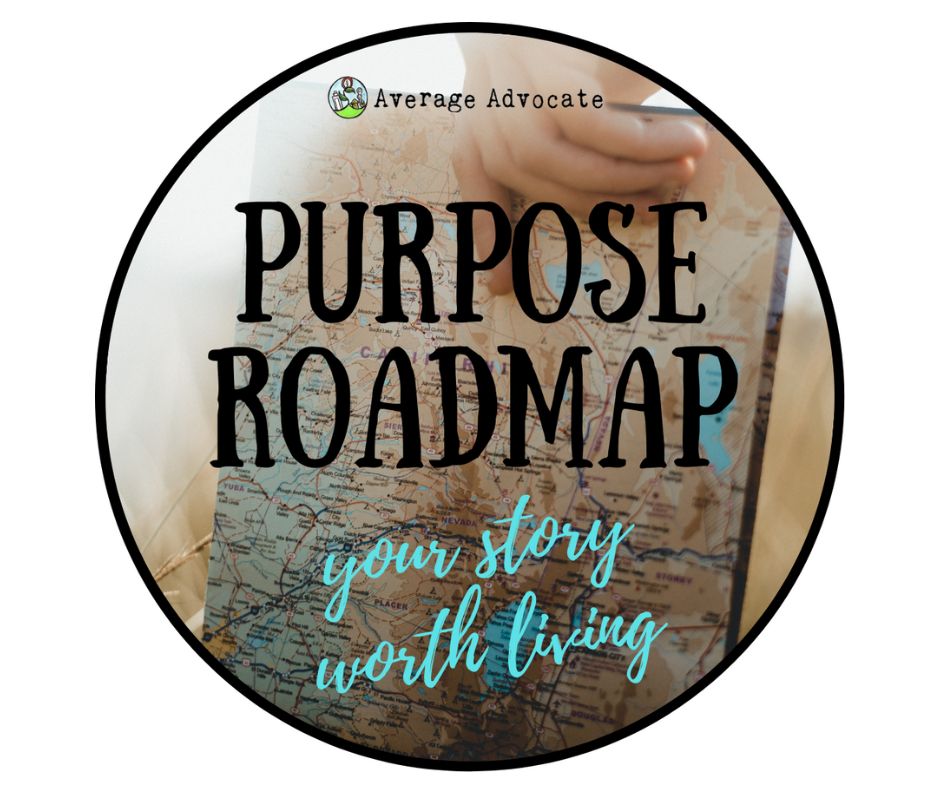 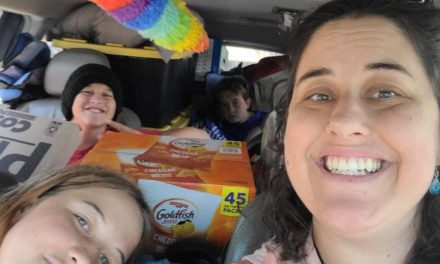 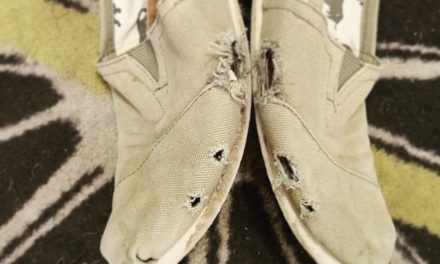 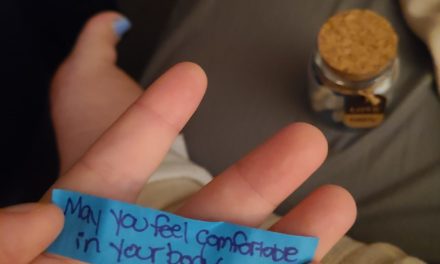 A Blessing For Your Body 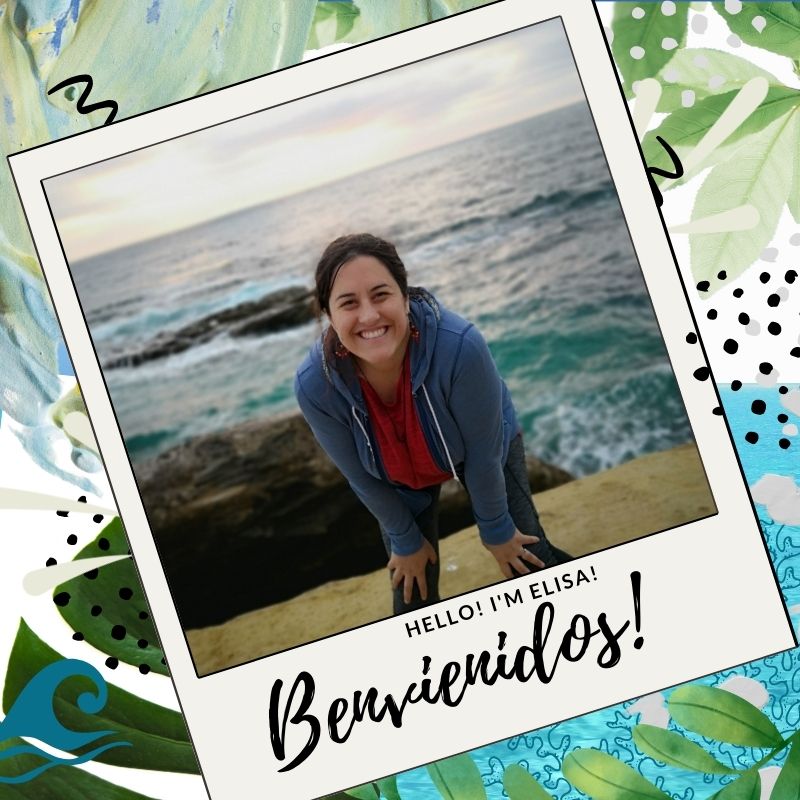 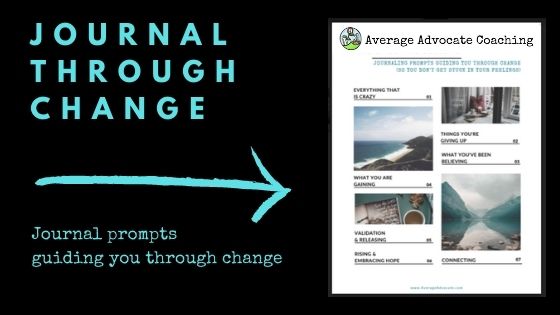 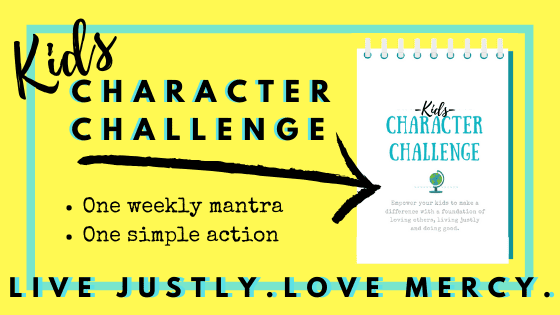