Action: Letting Your Leaders Know You Don’t Like Slavery

Most of the time I wake-up thinking about my plans for the day, the coffee I’m convinced I need, and whether I am in trouble for sleeping in too late. But this morning, while ingesting my cereal, for some reason I was also ingesting the reality there are people- real actual people- that are trapped.

Not exactly delightful material for my fuzzy-morning brain to comprehend!

Honestly, there is no way I can comprehend this reality even if I was fully awake. Modern slaves are trapped on a level deeper than a commitment, or dead-end job. They are trapped in a life serving someone they never chose to serve. And while in someone else’s service, they are denied basic human rights. Victims of human trafficking are often abused with lies, physical force and sexual abuse. And these people are trapped in many ways all around the world, including in the United States.

Most people I know have become at least vaguely aware of this problem. It is so widespread, unseen, and massive, its hard to really believe we can make a difference to stop it. Yes, we can always give money to some charity, buy a shirt, or tell a friend. But those things don’t always feel meaningful. They are also such general responses; they aren’t anything specific that needs to be done now.

But there are specific things going on right now, especially in within policy.  In the past few years in our country there has been a huge amount of effort spent on creating laws- the most basic laws- to be sure that modern slavery is illegal, and being recognized for what it is. Some of this policy is on the state level, some is on the federal level, and some is aimed at the executive branch.  These laws are a very important part in reducing human trafficking.

One of the biggest steps is getting the basic law, the TVPRA, re-authorized. I am anything but a policy expert, but I do know that this is the main piece of legislation saying human trafficking is against the federal law, funding essential efforts to reduce human trafficking and assist victims.

Here is something a wrote awhile ago giving a general run-down on what the TVPRA is:

Basically, it is incredibly important. All organizations against modern slavery want this law, and its something that all sides of the political spectrum seem to think is worthwhile: Republicans, Democrats, Independents, etc…

This law should have been re-authorized months ago, but it wasn’t. Right now, this is the big push- to get as many people who don’t like slavery to tell their representatives to support this essential piece of policy.

There are actually a few other federal laws that many believe will help curb human trafficking. For example, there is a law to ensure our own government stops unintentionally using what appears to be bonded labor on military bases around the globe. To learn more about other federal laws you can contact your elected leaders on, look at this summary:

Believe it or not, many states just created anti-trafficking laws. My own state, Virginia didn’t even have laws until the past couple of years! This means police can’t actually do much about any cases of human trafficking they find, and many police don’t often recognize what modern-slavery is, because human trafficking can be hard to detect unless you are looking for it.

This minute-long video brief gives will update you on the efforts to push the Obama Administration to consider human trafficking a priority. In a nutshell, lots of people are signing postcards to the President (I have a massive stack of postcards if you want some). He is responding by addressing the issue soon. Great!

I used to think: “Why bother contacting these elected officials? It seems like a weird thing to do and I don’t actually think it makes a difference.” But now I have an answer for these thoughts of mine.

These guys don’t bother to authorize a law unless they know their constituents care enough for them to make it a priority. I keep hearing from different sources elected guys look for 10-15 people calling/emailing/tweeting them a day about the same issue to get their attention. That is not very many people!

Even if we believe it makes a difference, that doesn’t change the fact that it might feel weird to do. I still feel awkward calling/emailing/tweeting my government leaders, even though its quickly becoming a regular practice for me. I felt like an uneducated dork the first time I called someone. But honestly, it is super easy and they don’t seem to care if you sound like a dork.

What I am asking you to do today is just this one thing: Let one of your leaders know you care.

You can even copy my edited version of what I said about the TVPRA, which apparently was my own dramatic assertion of freedom and morality.

Hello! I am writing Sen. Jim Webb today because I really care about the issue of human trafficking, both in our country and outside of it.

I am aware that the major piece of legislation, the S. 1013 TVPRA has still not been renewed. To me, renewing this is a common sense thing to do. It goes with assuring the essence of what it is to be American. We say we believe in the fundamental right for those in our country to have the freedom to pursue life, liberty, and happiness. And if you are not free as a person, being a victim of this type of modern slavery, how can we claim to have these freedoms?

Please help stop this. Ideally, we would consider it morally wrong to use people this way without legislation, but sadly, that is not the case. The United States should be an example to the world that human trafficking is wrong. So, please put ALL your support behind anti-trafficking legislation. I care about these, those who are trafficked, and I know I am not the only American in Loudoun County who does! Thanks for listening!
-elisa
http://www.AverageAdvocate.com
Ashburn, VA 20147

Many elected leaders also use twitter, in which you can tweet them 140 characters of “@_______ Please pass the S.1013 TVPRA because I care about stopping #humantrafficking in the #USA!”
Tweet your elected leader by clicking here.
Go to USA Gov. Made Easy to find the emails, addresses and phone numbers of your political leaders.
Please do this! Don’t get overwhelmed with the different pieces of legislation and different people to contact.
Instead, focus on the TVPRA.
Then, choose one senator to contact.
Can you do this? Please?
When we collectively raise our voice, things change. Those who are trapped can be freed! 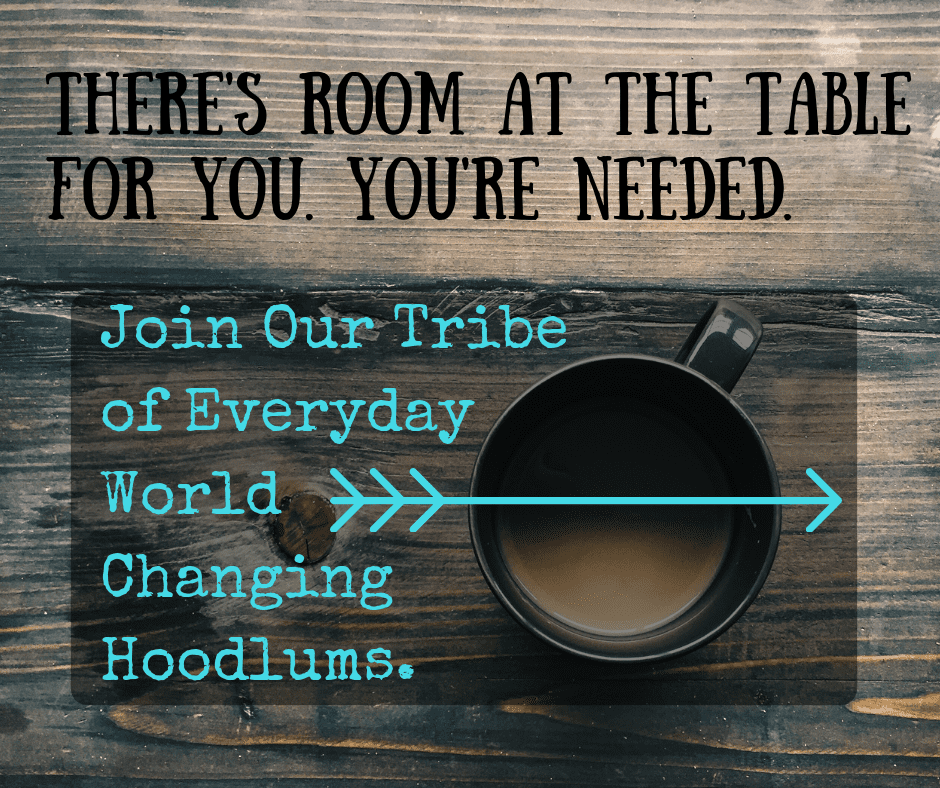